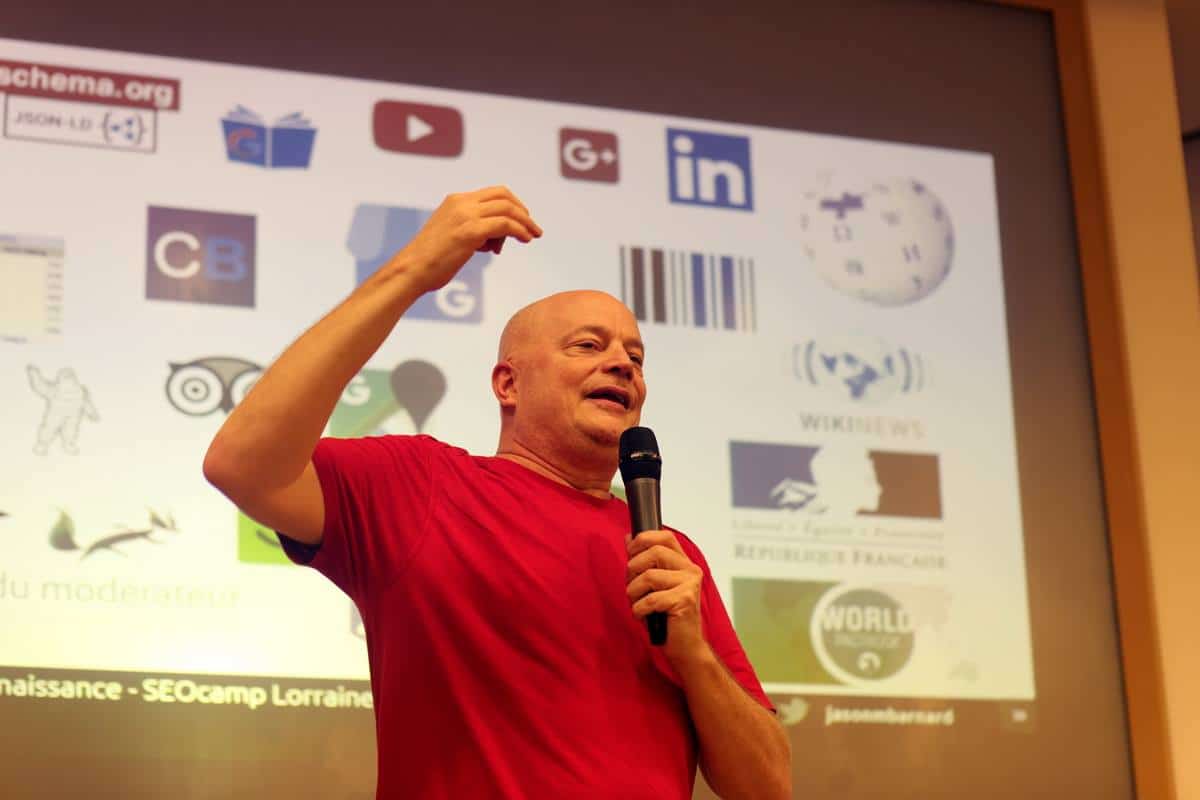 Jason Brandnerd is a term coined by Anders Hjorth on 30th April 2021 in response to a Linkedin post by Jason Barnard.
Message to Anders Hjorth – make a silly challenge, get a silly reply. I cannot resist.
Jason Barnadnerd is now a coined phrase and anyone who thinks it isn’t is playing in another brand nerd playground.
Keeping the text going in order to create context for both the terms brand and nerd (and indeed Jason) in relation to Brandnerd… I am writing a stream of semi focussed content around my own name ‘Jason Barnard’ the concept of brand and the term nerd.
But also credit where credit is due, Joost de valk and Jono Alderson suggested that in order to give context I would need at least 200 words. Bill Slawski would also agree (sorry for the name drop, but I thought this might be fun).
200 words. Easy as pie. Interesting. Probably not.
Additional credit – I am using Yoast SEO FAQ Gutenberg blocks which are usually good for a bit of fun and games with Google.
Even when inventing the term “Jason Brandnerd”.

And as luck would have it, shortly after creating this page, I was invited on a show called Nerdbrand. Here is that interview.