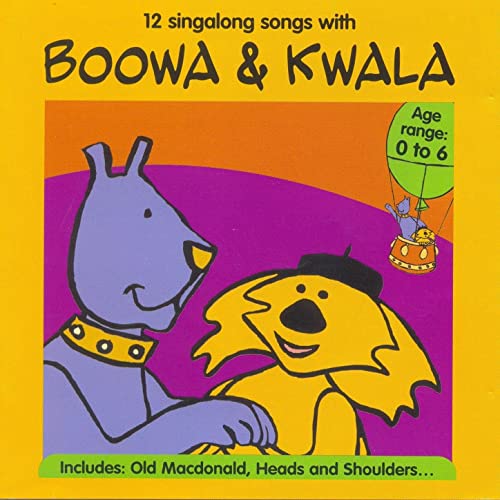 12 Sing Along Songs… Music Album by Boowa and Kwala

Recorded in 1998 in Jason Barnard’s home studio, this music album was the starting point for Boowa & Kwala. Jason failed to get the album released by a record label, so he and Véronique wrote a story around the songs “Around the World in 12 Songs with Boowa & Kwala” to get the CD-book released by a book publisher. That also failed to materialise. So they built the Boowa & Kwala website and the rest, as they say, is history :)