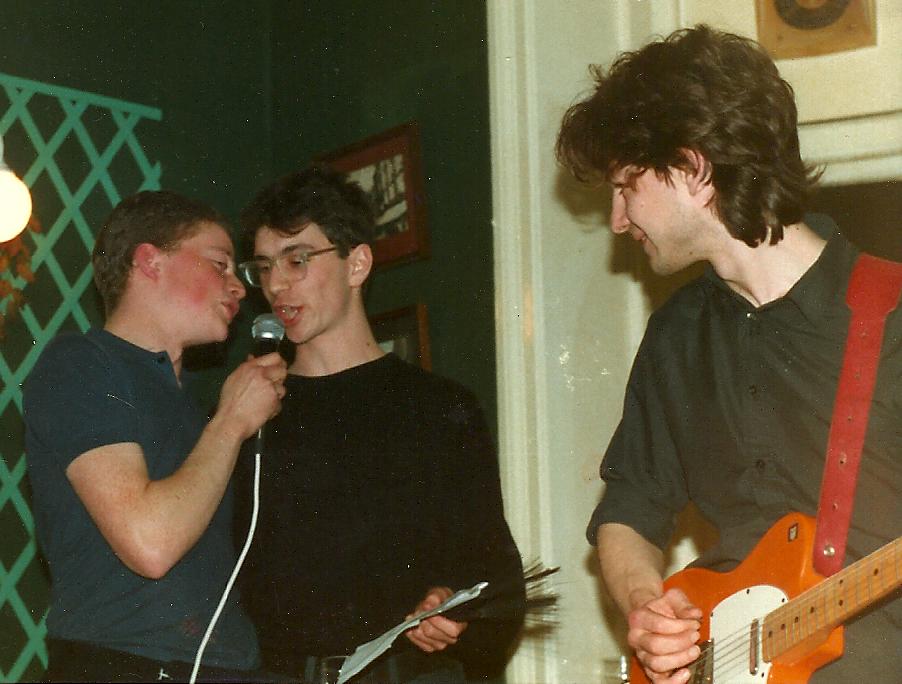 Stanley the Counting Horse was a blues band from Liverpool formed by Jason Barnard and Dave Clayton. The group played approximately 40 concerts in pubs and clubs in and around Liverpool from 1985 to 1988.

Jason Barnard: …Yeah. The irony I suppose, is that at school, I was really good at maths and that turned out to be good at economics. And I did a degree in Economics at Liverpool John Moores which is a fairly second rate university in the UK.

Jason Barnard: And I met a guy and we basically decided to form a Blues band and we called it Stanley the Counting Horse, which is the silliest name for Blues band ever. And we played lots of gigs. We played the Cavern Club where the Beatles played very famously.