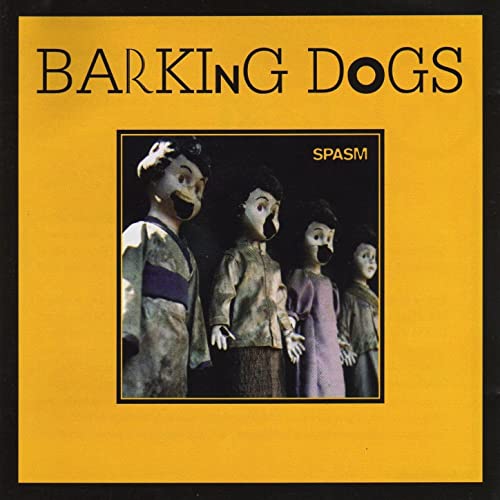 Fourth and final album by the Barking Dogs.

Recorded in 1996 and released just before the group officially split, this is the most rock / least folk-punk album from the group.

Visit the official page of Spasm by The Barking Dogs >>