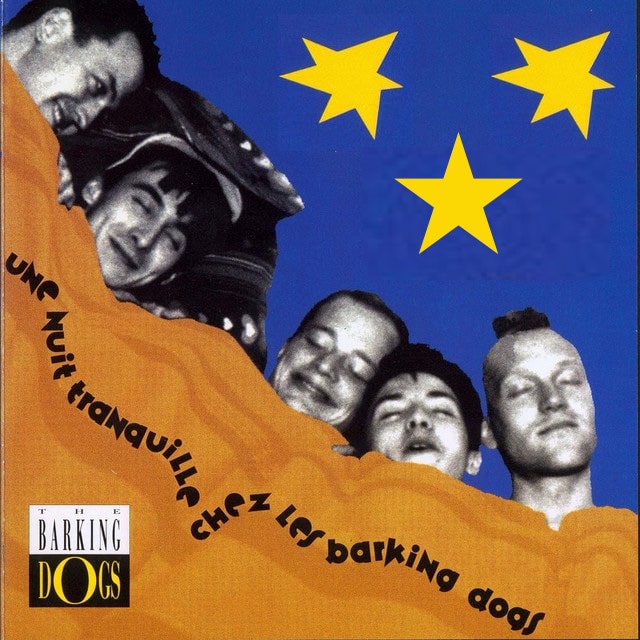 First album by The Barking Dogs.

This is the first official release from the band. There had been multiple handmade cassettes over the years, but this album from 1991 was the first to be pressed as CD and cassette and distributed commercially in record shops around France.

Fun fact: the album was recorded over three nights at MixIt studio in Paris (the band recorded from 10 pm to 8 am… I personally still had a day job !)

The album was 100% financed by the Barking Dogs, and released through WMD distribution (part of the FNAC Group)