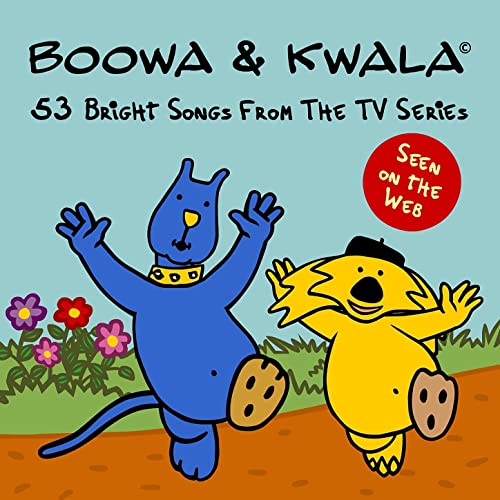 Véronique and I recorded them all in our home studio. Léonor-Jo Barnard (playing the role of Siwa aged between 5 and 9 years old) gamely recorded whenever we asked her. Chris Lea did the arrangements and played the instruments for the majority (I did arrangements, and played music for the remaining half a dozen).

They are short, sweet and fun. The idea for each song was that it would serve and be useful in the everyday lives of children and their parents.

This is probably the thing I am most proud of in all the things I’ve created.