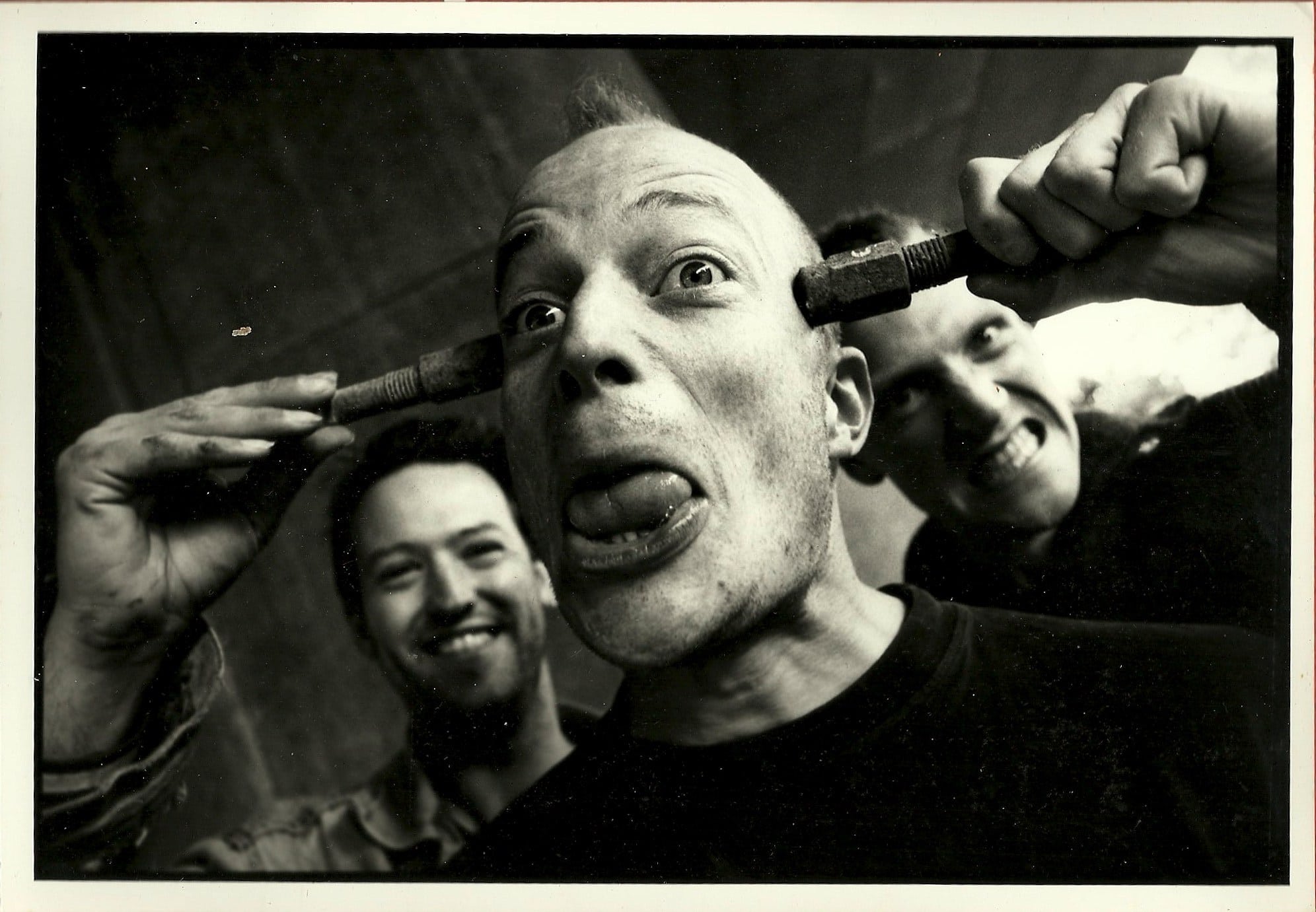 The Barking Dogs (often called Les Barking Dogs or Barking Dogs) is an Anglo-French alternative rock band formed in Paris in 1988 and separated at the end of 1996. Over 8 years, there were more than 20 members and 40 different musical instruments.

The musical style of the band, an eclectic mix of fast energetic rock, folk and ska sung in English and French.

Here is the official site for The Barking Dogs >>

The Barking Dogs were one of the hardest-working bands in France. In the first 3 years the band played an estimated 3000-4000 times in the street and the metro in Paris, Zürich, Amsterdam and Berlin. The next 5 years saw long periods of solid touring with over 600 concerts throughout Europe.

Video: The Barking Dogs Performing The Ace of Spades