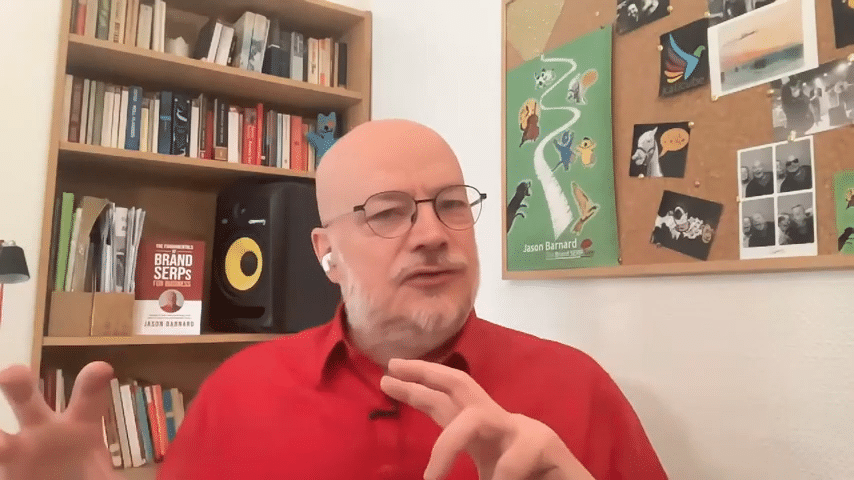 His first book The Fundamentals of Brand SERPs for Business was published in January S2022 by Kalicube SAS.

He co-wrote the scripts for the TV Series Boowa and Kwala. The series was produced by ITV International, Radio Canada, UpToTen, PMMP and Gulli and released in 2007.

Jason is a Digital Marketer (1998-present)

Jason is a Singer-Songwriter (1990-present)

He was singer-songwriter as a member of The Barking Dogs, and as a member of Boowa & Kwala. He has written over 100 songs and sung on over 200 recordings.

Jason is a Double Bassist (1990-present)

He was the double bass player for The Barking Dogs from 1990 to 1996. Jason still plays double bass with Barcoustic and The Pascal Brothers.