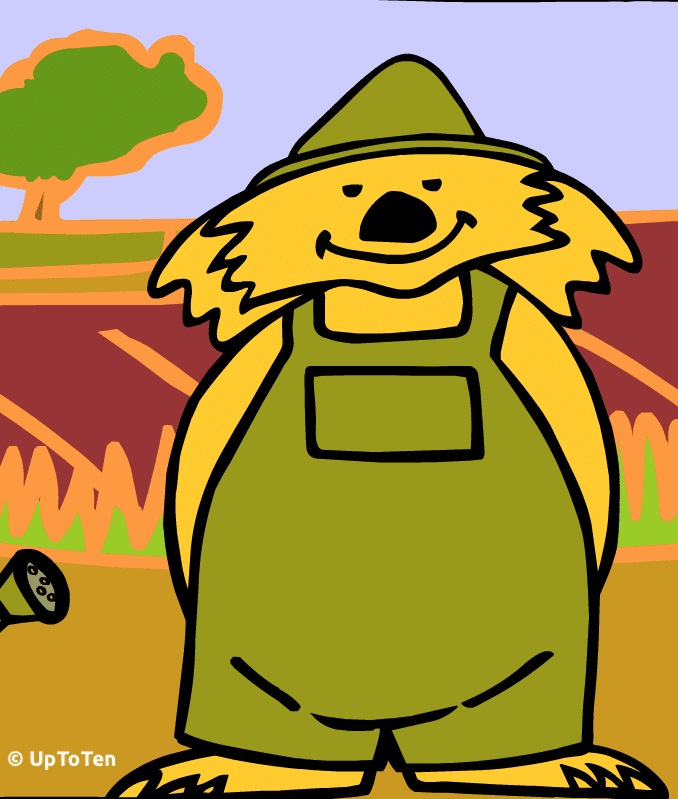 In the television series, produced in 2007 by ITV Studios, UpToTen and Radio Canada and screened on television in over 20 countries around the world, Daddy Koala appears in multiple episodes including Vroom Vroom, 4 O’Clocksies, What Can We Do, Laaa and The Garden Orchestra.

He sings vocals on several tracks on the Boowa & Kwala music album “53 Bright Songs From The TV Series” including lead vocals on the song The Singalong Lingalong Birdie Song and a guest appearance on the song The Twirly Dance Game.

The role of Daddy Koala is played by Jason Barnard.