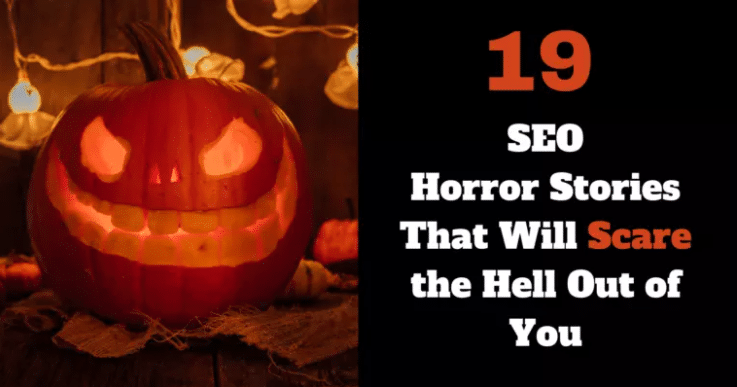 In this post, 19 SEO experts share about the most terrifying SEO horror stories that they had ever faced in their career.

Back in 2013, I was called in to have a manual penalty lifted. I spent a year disavowing thousands of spammy backlinks.

I also took the opportunity to clean up the site – deleting doorway pages, switching to SSL and HHTP2, reorganizing the categorization, optimizing the images, adding some funky Schema, and a few other nice tricks.

After three months, the penalty was lifted, and six months later we were seeing 10 percent+ traffic increases every month.

Turns out, the boss had become frustrated with the “slow” progress and bought them from what he called a “reputable” online service.

Back to square one. 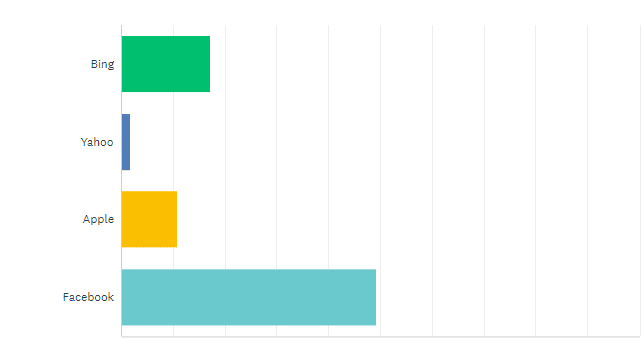 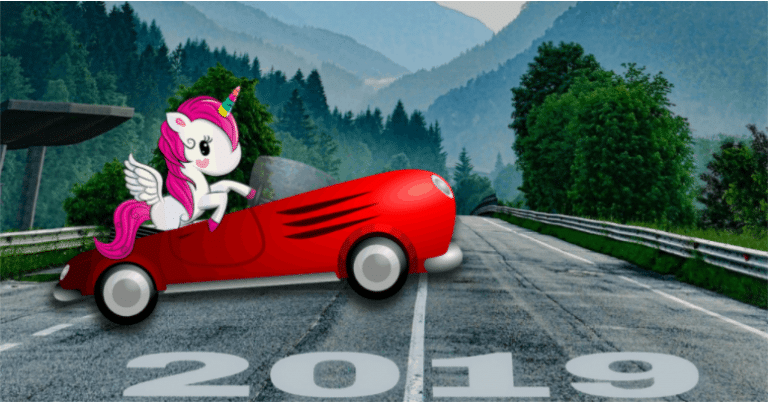 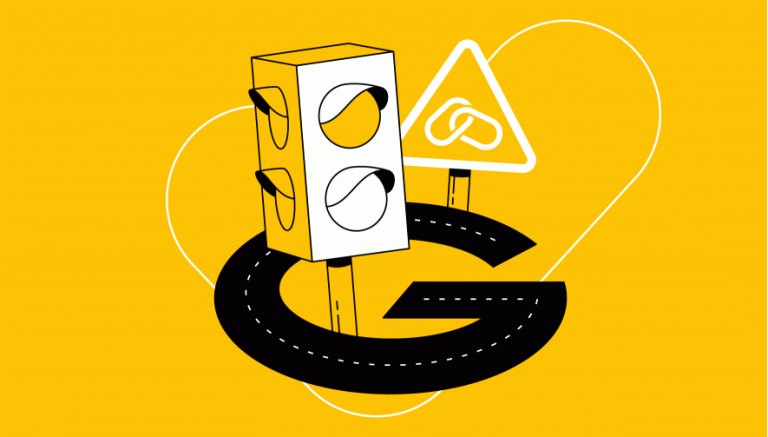 Published on SEMrush June 2020 (Anton Marchenko) An article published by SEMRush discusses on how SEO experts fix and avoid penalties from Google. Here is Jason Barnard’s contribution to this…

Published on SEMrush November 27, 2018 (Elizaveta Shutova) 2019 is just around the corner, and with the new year closing in, we knew it was time to gather data and… 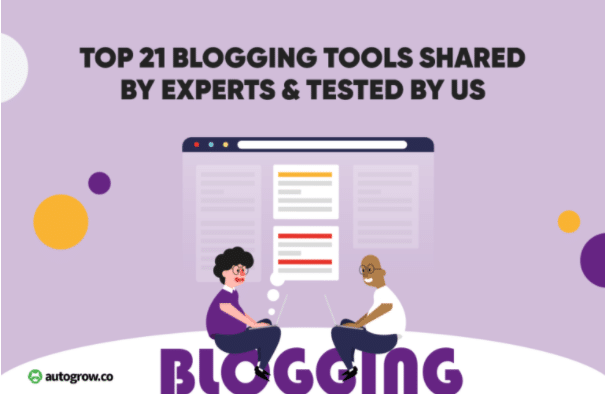