Jason Barnard has chosen the term SEO is AEO yet this is NOT all he does. Join Me, Elaine Lindsay as we talk about his music, cartoons and more!

Almost 2 decades of experience: Jason started promoting his first website in the year Google was incorporated and built it up to become one of the top 10,000 most visited sites in the world (60 million visits in 2007).

Jason M. Barnard is recognised as a leading expert on SEO. In 2015, he was awarded a Black Belt by Searchmetrics and Expert in SEA, he is also Google Certified. Jason is a Search engine marketing consultant, musician, cartoon-maker,and voice actor. A consultant, he also plays double bass with the band Barcoustic.

Previously, with his wife Véronique, he created and voiced the cartoon characters Boowa & Kwala who were highly successful online and later starred in their own 52-episode TV series directed by Xavier Picard and produced by ITV International. He also played double bass and sang with The Barking Dogs, playing over 600 concerts throughout Europe between 1989 and 1996. 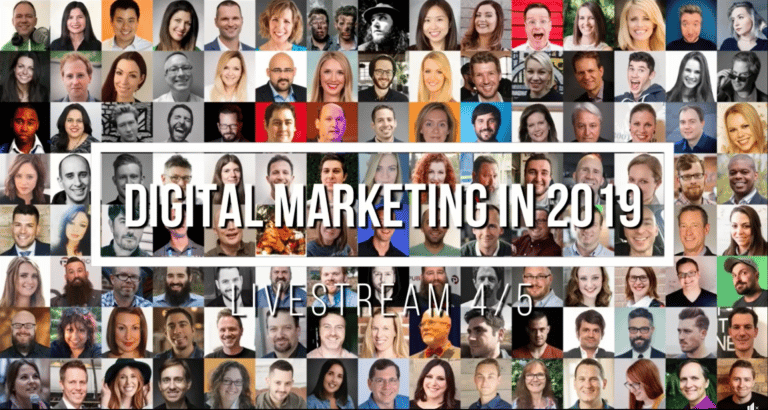 We’re livestreaming a section of #DigitalMarketingin2019, a FREE 7½ hour livestream series, featuring 120 of the world’s leading digital marketers. Watch LIVE here on Dec. 6! Comment on this post with… 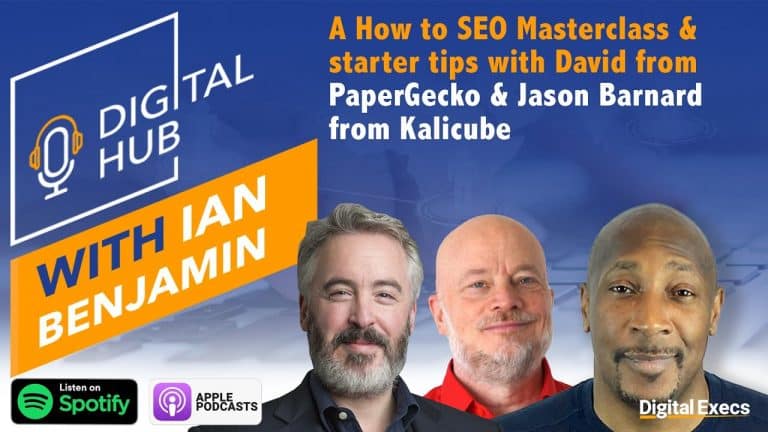 S2E2: A How to SEO Masterclass and starter tips with David and Jason! The essential podcast and webinar for the microbusiness, start-up to understand what’s critical to know, the must… 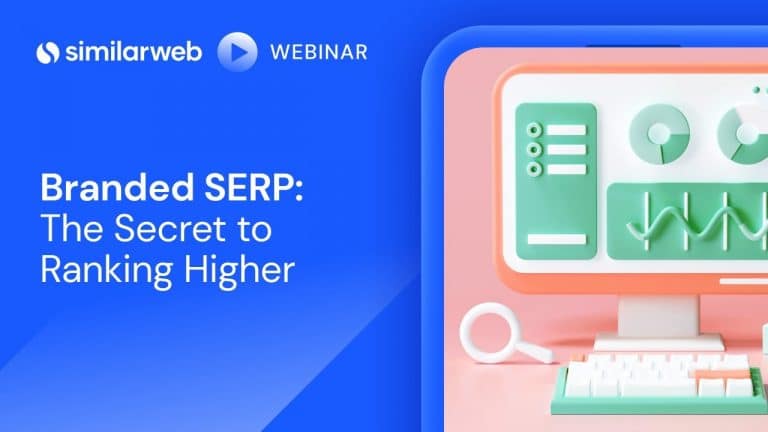 Branded SERP is the digital storefront of your brand. If another site is winning for your branded searches, they could be gaining traffic from your brand name, or worse, hurting… 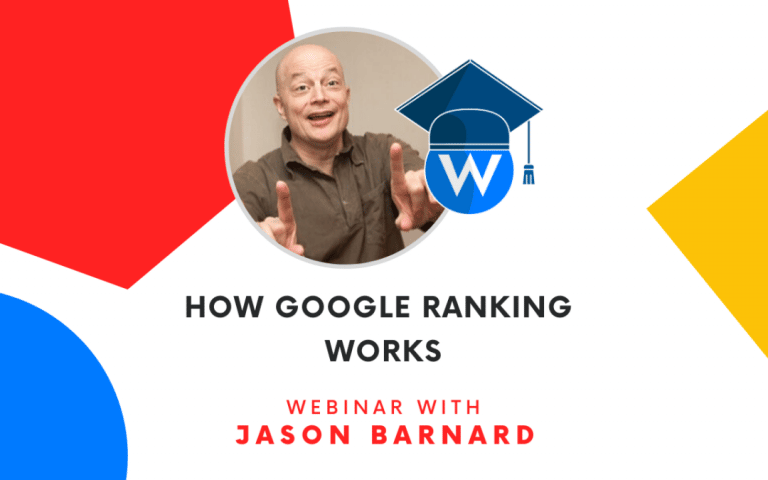 In this 30 minutes webinar, Jason Barnard explains how Google calculates rankings for the blue links and for the rich elements such as the featured snippet, image boxes, video boxes,… 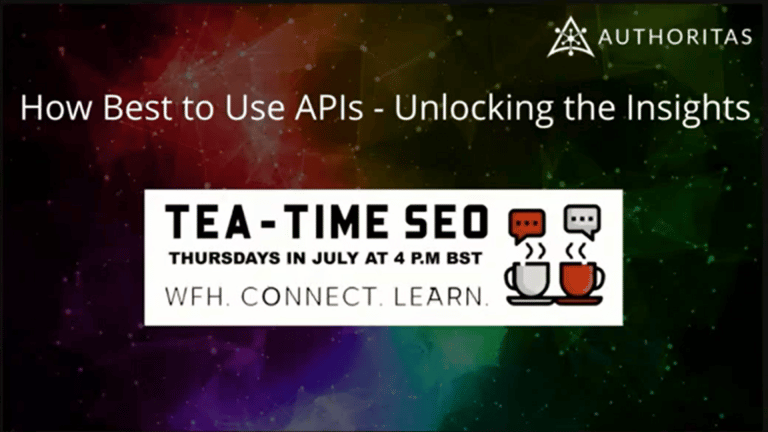 This Thursday our two experts Jason Barnard and George Svash will be giving us an interesting insight into How Best Use APIs – Unlocking the Inisghts. Jason is The Brand… 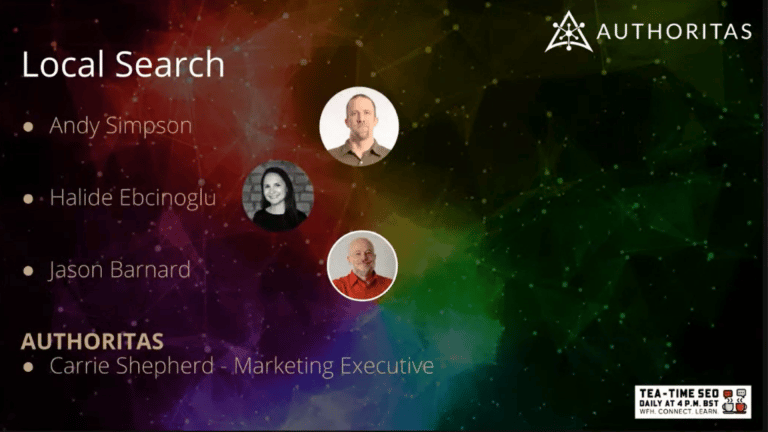 Jason Barnard is The Brand SERP Guy and has been in SEO since 1998. He collects Brand SERPs (using the Authoritas API). He is also a digital nomad although this…